Arjomand Law Group (ALG) serves our clients through the services of principal attorneys, collaborating attorneys, and technical consultants. Please see the bio of our professionals below. 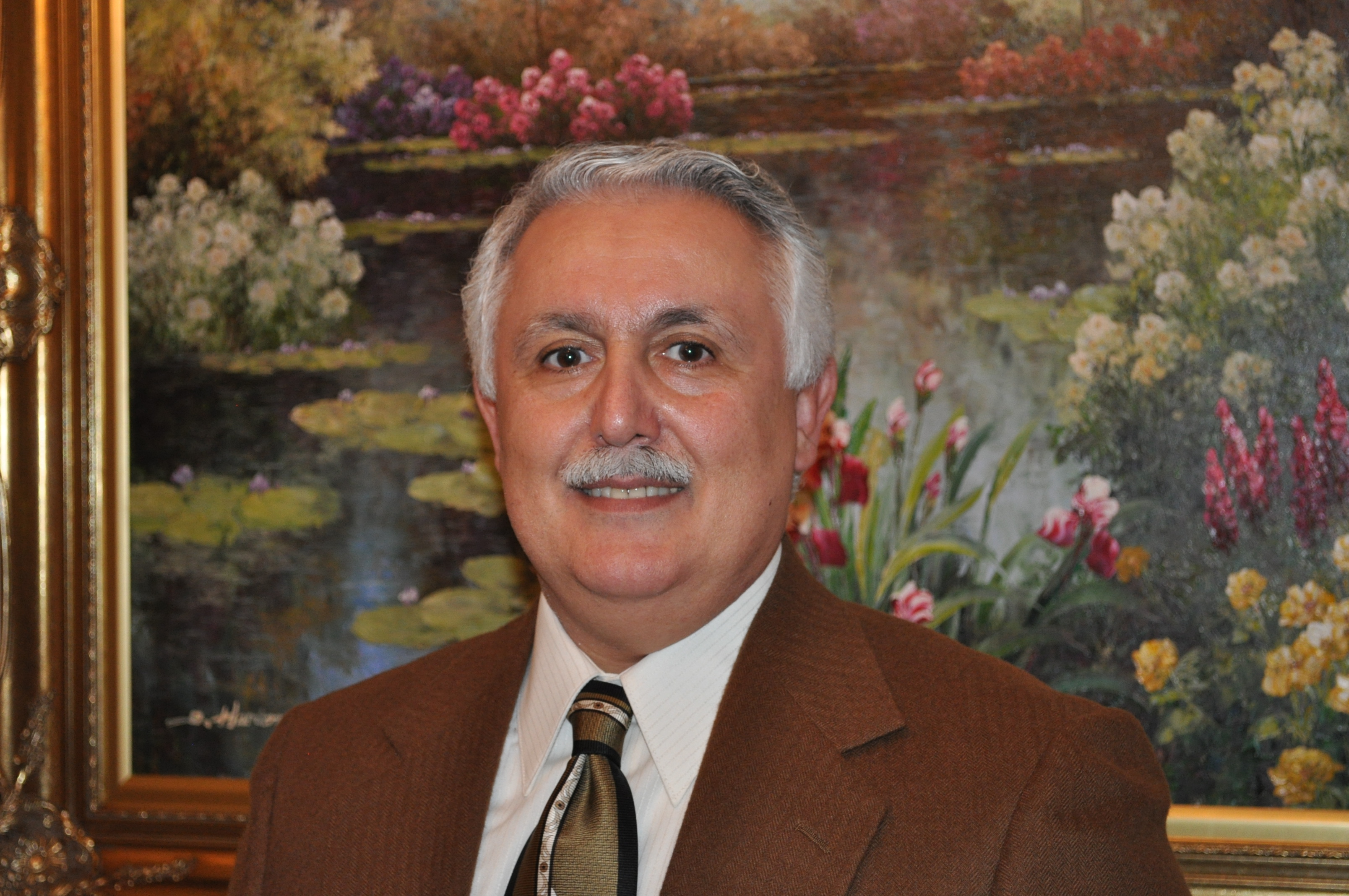 Dr. Ata Arjomand has more than 25 years of experience, ranging from patent prosecution, manufacturing, engineering design, management, theoretical research, and teaching, to mediation and arbitration. Dr. Arjomand is the initial point of contact for new clients.

ALG has a flexible organizational structure that enables us to serve our clients according to the clients' needs. ALG has a network of collaborating attorneys and technical consultants who can assist in a client case, as needed, under the supervision of the ALG's principal attorneys.

Prior to joining ALG, Mr. Majd was an attorney at a number of well-known regional and national law firms, including Christensen O'Connor Johnson Kindness (COJK) and Darby & Darby.

Prior to starting his legal practice, Mr. Majd was a professional engineer for 19 years practicing in the areas of electrical, software, and mechanical engineering working with technology leaders such as Intel, Sequent (IBM), and Microsoft. Mr. Majd was also a founder of number of small businesses including Microvision of Oregon, an industrial image processing equipment design and manufacturing company, and Nationwide Staffing of Washington, a temporary employment agency.